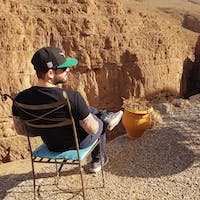 Today I've spent the early morning going through tutorials and articles about SQL and Pandas, to further delve into data cleaning - the reason being is that I've downloaded other data from IBGE(Instituto Brasileiro de Geografia e Estatística) so I could blend on Tableau. I've added relevant information on every state, such as IDH, Population, Revenue and Monthly Income(per family) to compare with what the congressmen are spending. I'm flabbergasted. In one state, 91% of the year's revenue was used for public spending - a state where there are 600 thousand people living in, a congressman spent roughly 560k Brazilian reais. My research continues. I'm adding four pomodori to the tally.